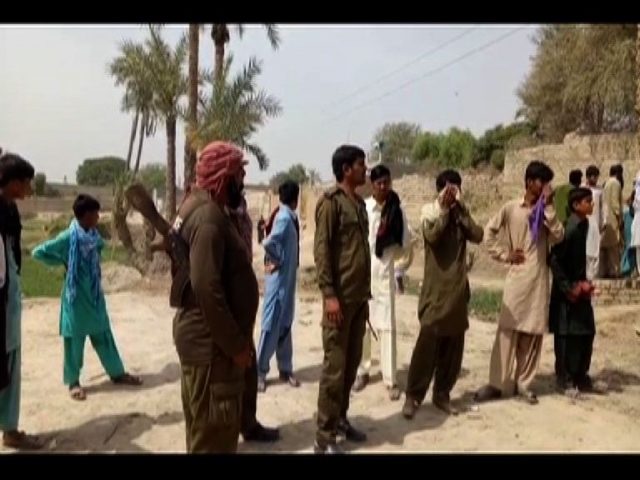 MULTAN: At least 10 people were killed on Wednesday in an armed clash between two groups in Jalalpur Pirwala Tehsil of Multan District after Eid prayers.
According to details, two groups resorted to indiscriminate firing upon each other after a dispute killing six people on the spot and injuring several others.
Sources said members of Kala Jaffer group were leaving after offering Eid prayers when assailants from Ghulam Nazuk group attacked them.
At least 10 people were killed including Kala Jaffer in the ensuing gun battle between them. Seven of those killed belonged to Kala Jaffer group.
Four people succumbed to their injuries during treatment at the District Headquarter Hospital.
The rescue sources have confirmed death of 10 people, while nine others are being treated at the hospital.