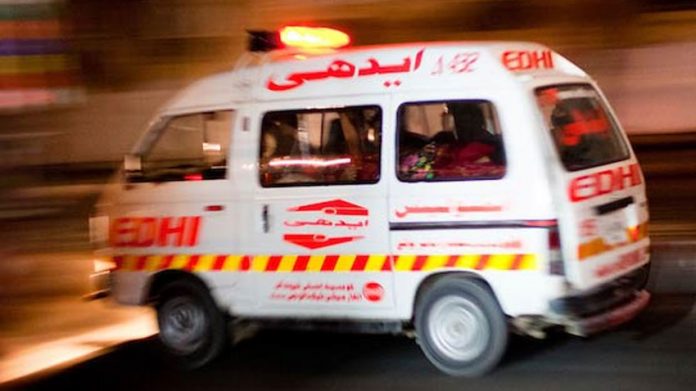 MATIARI: A passenger coach collided with a motorcycle-rickshaw on National Highway on Thursday, killing at least 13 people and injuring three others.
The incident took place near Saeed Abad Area of the Matiari District.
Traffic on the National Highway was suspended as rescuers shifted the dead and the injured to a nearby hospital.
Identities of the dead and the injured were not immediately known.
Sindh Information Minister Saeed Ghani has expressed grief over the incident and assured that an investigation would be carried out into the accident.