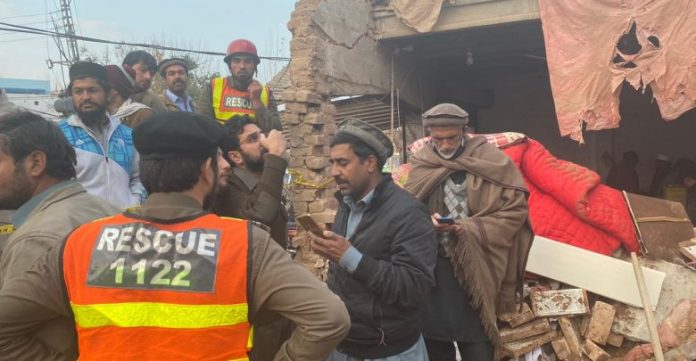 PESHAWAR: At least 17 people have been killed and over 30 injured in rain-related incidents since Wednesday in different parts of Khyber Pakhtunkhwa, according to a situation report released by the Provincial Disaster Management Authority (PDMA) on Saturday.
The report said that some 47 houses have been partly damaged while two houses have been completely destroyed by the recent heavy rains and thunderstorms in the province.
Relief items have also been distributed among those affected by the rains in Charsadda and Mardan after special directives were issued by KP Chief Minister Mahmood Khan, according to the PDMA. It added that cheques were also given to the relatives of two children who had died in rain-related incidents in Nowshera by the district administration.
The PDMA said that it is in close contact with the administration in all districts of the province and relief efforts are ongoing.
In January, six people were injured after widespread rain and heavy snowfall lashed most parts of Khyber Pakhtunkhwa.