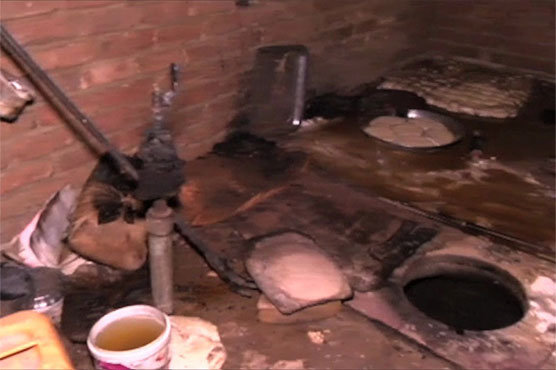 PESHAWAR: At least 20 people received burn injuries when a cylinder explosed at a ‘tandoor’ in Dir Colony area of Ghafoorabad in Peshawar on Monday night.
The explosion was so severe that it spread panic in the area. Eye-witnesses said that children were among the people who received burn injuries.
Rescue 1122 teams reached the spot after being informed and shifted the injured to hospital.