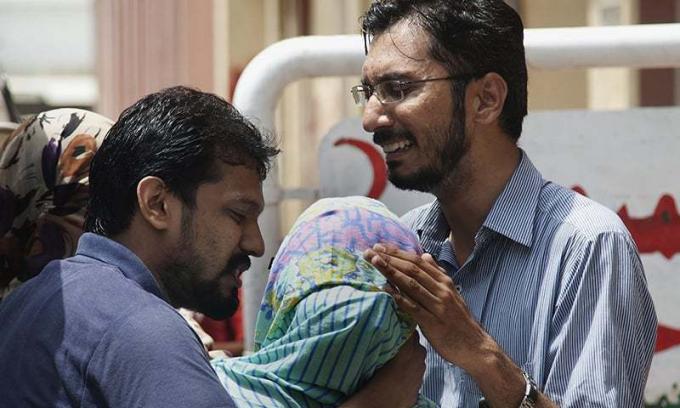 KARACHI: As many as twenty two people died of heat stroke at different hospitals of Karachi on Saturday, bringing the death toll to 1100 in last nine days.
Eleven people died at Abbasi Shaheed Hospital, two at Jinnah Hospital, three at Civil Hospital, two at Qatar Hospital and four at Sindh government Hospital New Karachi.
The power outages left many without fans, water or light at the beginning of Ramadan, when many Muslims do not eat or drink during daylight hours.
"By Friday, at least 1,050 people died in the government-run hospitals," said Anwar Kazmi of the Edhi Foundation, a private charity that runs a network of ambulances and morgues.

National and local political parties have blamed one another for the crisis, while much of the relief was provided by the powerful military and private charities such as the Edhi Foundation…Agencies