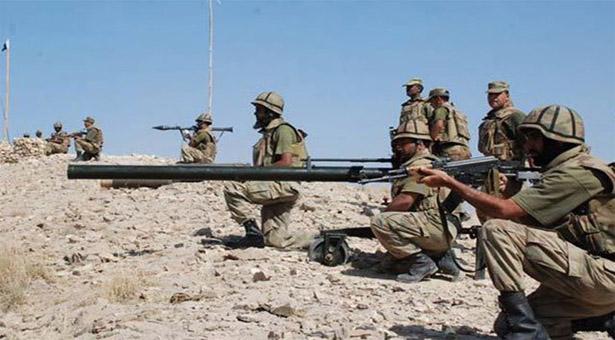 MIRANSHAH: At least 25 suspected militants were killed and several others wounded during a ground offensive by security forces in North Waziristan’s Shawal Valley on Friday.
During the operation, security forces were also successful in destroying militant hideouts and claimed to have arrested a commander to the militants during the raid.