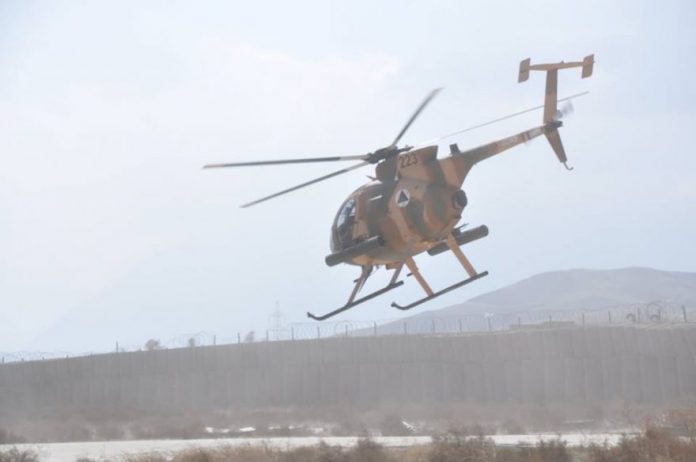 ZABUL: At least 28 militants including three suicide bombers were killed in the Afghan security forces airstrikes which were conducted in southern Zabul province.
The 205th Atal Corps in a statement said Sunday that the airstrikes were carried out in Koh-e-Saifal area of Nawbahar district.
The statement further added that 28 militants including three suicide bombers were killed during the airstrikes.
The remaining militants who were killed in the airstrikes belonged to Mullah Ahmadullah Mahmood group of Taliban, the 205th Atal Corps said, adding that two vehicles of the enemies were also destroyed in the airstrikes.
Zabul is among the relatively volatile provinces in South of Afghanistan where Taliban militants have active presence in some of its districts and often attempt to carry out attacks against the government and security institutions.