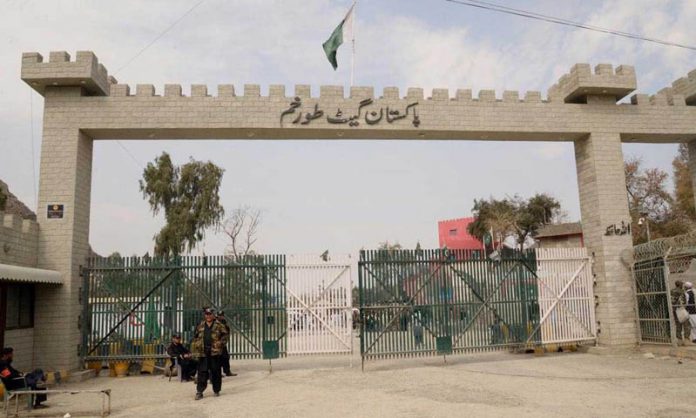 PESHAWAR: Around 305 stranded Pakistanis in Afghanistan have returned to the country via the Torkham border.
They were received by Assistant Commissioner Shamsul-Islam and security officials at the border. The returned passengers were shifted to Quarantine center in Landi Kotal where their corona tests will be conducted.
However, the confirmed coronavirus cases across the country ride to 29,465 after 1,991 new cases reported during the last 24 hours.
According to the national dashboard, 59 new cases were detected in Balochistan, 32 in Islamabad and seven recorded in Azad Jammu and Kashmir.
Punjab leads the tally with 11,093 cases, followed by Sindh with 10,771. In Khyber Pakhtunkhawa, 4,509 cases have been recorded while 1,935 cases have been reported in Balochistan. Gilgit Baltistan has reported 430, Islamabad 641 and AJK has reported 86 cases so far.