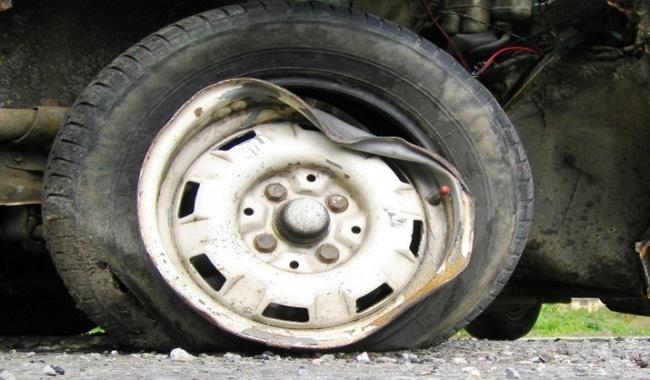 BHALWAL: Five people died in a fatal crash on Sunday morning as a passenger bus collided with a truck in Bhalwal.
According to details, the passenger bus and truck collided on the motorway, resulting in a deadly crash. Police claimed that among the five killed, one was a woman. Two injured were in critical condition and had been shifted to a nearby hospital for medical treatment.
In total, eight persons were injured in the attack.