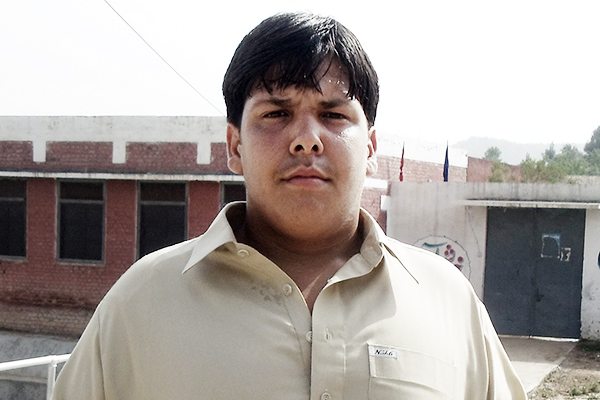 HANGU: The fifth martyrdom anniversary of Aitzaz Hassan is being observed today who was martyred while preventing a suicide bomber from entering his school in Hangu in 2014.
Born in Hangu, Khyber Pakhtunkhwa in 1998, Aitzaz not only saved hundreds of his school fellows, teachers and staff but also won the hearts of people across the country.
Aitzaz Hassan was awarded Sitara-e-Shujaat for his gallantry and he is remembered as a hero.
In a tweet message in connection with Aitzaz Hassan`s death anniversary today, Minister for Information and Broadcasting Chaudhary Fawad Hussain said Aitzaz sacrificed his life but saved life of hundreds of students.
He said Pakistan Television will telecast a short film titled ‘Shaheedon ko Salam’ tonight to honor the young hero.