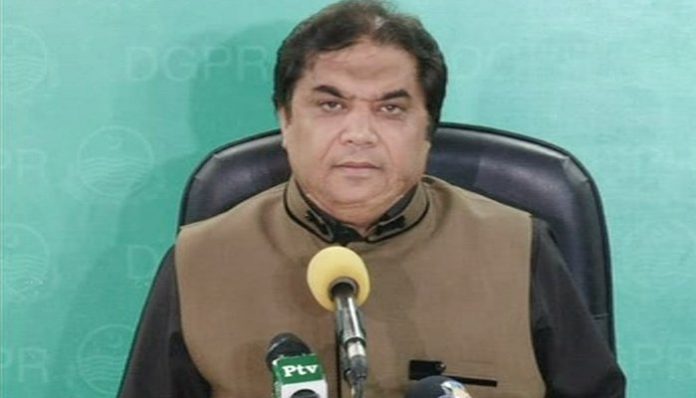 LAHORE: Pakistan Muslim League-Nawaz (PML-N) leader Hanif Abbasi said on Monday he would file a review petition in the top court against its verdict to give Pakistan Tehreek-e-Insaf (PTI) chief Imran Khan a ‘clean chit’ in disqualification case.
The apex court last week absolved the PTI chief of all allegations but disqualified his aide and confidant, party’s secretary general Jahangir Tareen, under Article 62(1)(f) of the Constitution.
Abbasi had filed petitions against the PTI leaders, accusing them of concealing assets.
The PML-N leader told reporters in Lahore he hoped Imran will be disqualified this time, Express News reported.
He also castigated party’s leader Aleem Khan, who, he said, was a “defaulter of billions”.
The remarks drew stern reaction from Aleem, who called Abbasi a drug dealer, saying he will be held accountable relating to the execution of several development projects.
The three-judge bench observed the PTI chief had no legal obligation to disclose his offshore company as an asset in his income tax returns or his statement of assets and liabilities filed with the Election Commission.
The decision on December 15 was seen as discriminatory by arch-rivals PML-N, with the deposed prime minister Nawaz Sharif criticising “double standards of justice” and announcing to run a “full-fledged campaign to uphold the supremacy of the law and the Constitution.”