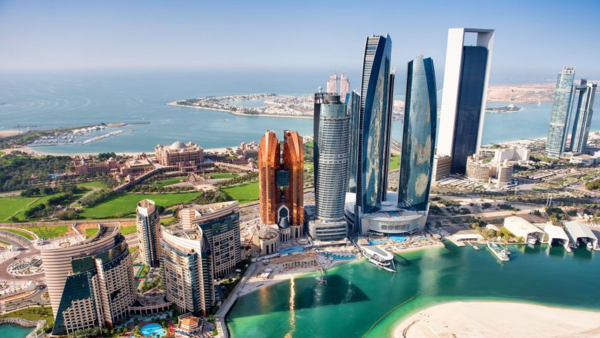 DUBAI: The Abu Dhabi Fund for Development on Sunday announced it has suspended debt service repayments for some countries including Pakistan, for the current year.
The Fund provides financial assistance to companies in the United Arab Emirates and to developing countries, which has included Pakistan, Egypt, Sudan and Ethiopia.
Debt service repayments would be suspended for eligible countries and individual companies in the developing world from January 1 until December 31, the fund said in a statement.
Countries and companies would need to request to have repayments suspended, it said.
The fund did not say what the criteria would need to be met to be eligible for the scheme.
“At a time when the world is reeling under the effect of the pandemic … it is imperative for us to support particularly those that need it most, especially the low-income countries,” the fund’s director general Mohammed Saif al-Suwaidi said.