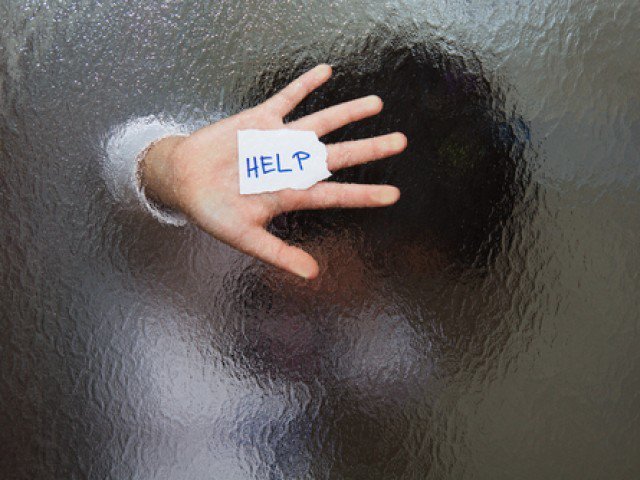 NOWSHERA: Nowshera police have confirmed that a man accused of raping three-year-old Madiha has confessed to his crime before a judicial magistrate.
Superintendent of Police (SP) Investigation Sanaullah Khan Tuesday said that accused Muhammad Hammad has confessed in the court of judicial magistrate his crime. He said that a medical report also confirmed that the minor was raped by the accused Muhammad Hammad.
He said that accused – who was a garbage collector, was sent to jail by the court on judicial remand.
Hammad, belongs to Pak Pattan, was living in a rented accommodation in Nowshera for the past five years.