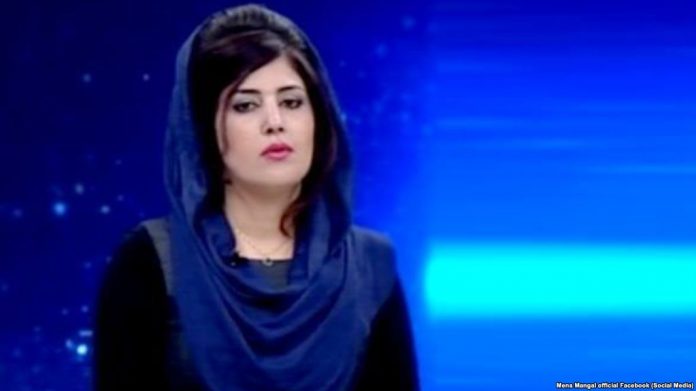 KABUL: An Afghan official says that unidentified gunmen have shot and killed a female journalist and adviser to the country’s parliament in the capital Kabul.
Nasrat Rahimi, a spokesman for the interior ministry, says that Mena Mangal, a cultural adviser for the lower house of the parliament and former TV presenter, was killed when she was on her way to work Saturday morning.
Rahimi said one or possibly more assailants escaped form the scene. Kabul police have launched an investigation.
No one immediately claimed responsibility for the attack.
Kabul police say that it is not clear whether the murder was a terror act or the result of a personal dispute. Both, the militant Islamic State group and Afghan Taliban regularly carry out attacks in the capital.