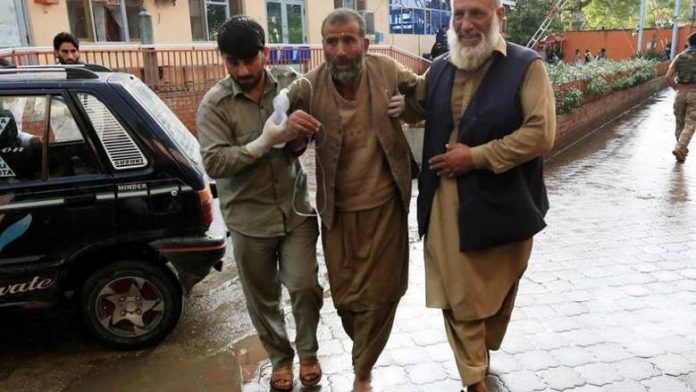 KABUL: A blast in a Kabul mosque during Friday prayers killed at least four people and wounded many more, Afghanistan’s interior ministry said on Friday.
“Explosives placed inside the Shir Shah-E-Suri Mosque exploded during Friday prayers,” said a Ministry of Interior statement, adding that the West Kabul mosque’s Imam was among those killed.
No group immediately claimed responsibility for the attack.
The United States is attempting to broker peace talks between the Afghan government and the insurgent Taliban to end 18 years of war. The Daesh group also has a presence in the country and has carried out large-scale attacks in Kabul in recent months.