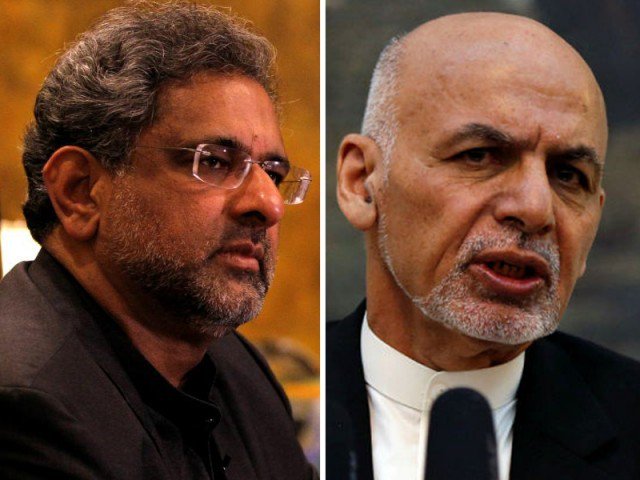 KABUL: The two top Afghan security officials who concluded a visit to Pakistan on Wednesday said necessary information containing credible documents and evidences regarding the recent attacks have been shared with the Pakistani officials. 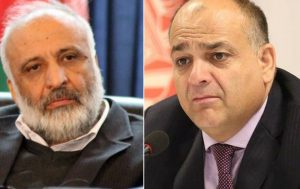 According to Khaama News Agency, Afghan Minister of Interior Wais Ahmad Barmak said they met with the intelligence, military, and other high level officials of Pakistan during their visit to Islamabad. He said necessary information and documents regarding the involvement of the Pakistan-based terror outfits in recent attacks have been shared with the authorities in Pakistan.
Without providing further information, Barmak said the Afghan government has credible information confirming that the recent attacks including the deadly Kabul bombing and coordinated attack on Intercontinental Hotel were plotted in Chaman city of Balochistan.
The head of the Afghan intelligence, National Directorate of Security (NDS), Masoom Stanikzai also added that the attacks were plotted by the Taliban group as claimed by the group despite they breached the international conventions for using an ambulance in the bombing.
Stanikzai further added that the details of the meeting and information shared with them will not be disclosed in a bid to prevent hindrance in the ongoing investigations.
However, Stanikzai said a delegation of the Pakistani officials will visit Kabul on Saturday to hold talks with the Afghan government regarding the issue.
The minister of interior Wais Ahmad Barmak said they expect to receive the feedback and information regarding the steps to be taken during the visit of the Pakistani delegation.