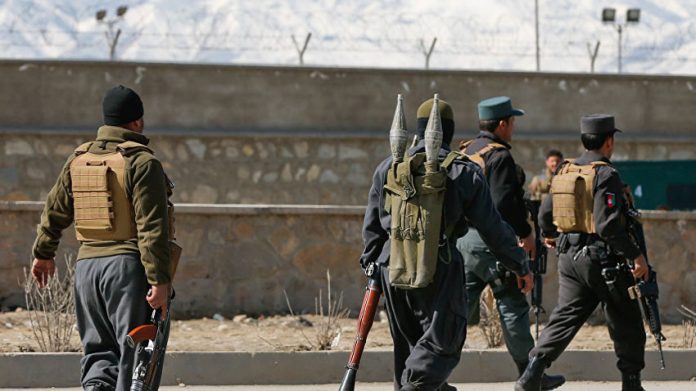 KABUL: Afghan police shot dead a suicide bomber on Monday as he was apparently preparing to attack an outdoor blood donor facility in a busy area of central Kabul, officials said.
As the man approached the centre, in a park in the Shar-e Naw commercial district, police opened fire, setting off the explosives in his suicide vest, Hashmat Stanekzai, spokesman for Kabul police said.
Apart from the bomber, no casualties were reported and there was no claim of responsibility.
Dozens of people have been killed in suicide attacks in Kabul in recent weeks, including nine journalists, killed in a blast on April 30.
The Afghan capital has seen an increase in bombings and other attacks against the security forces and civilians since the Taliban announced the beginning of their spring offensive on April 25.
Fighting traditionally picks up in Afghanistan when warmer weather melts snow in mountain passes, letting insurgents move around more easily.