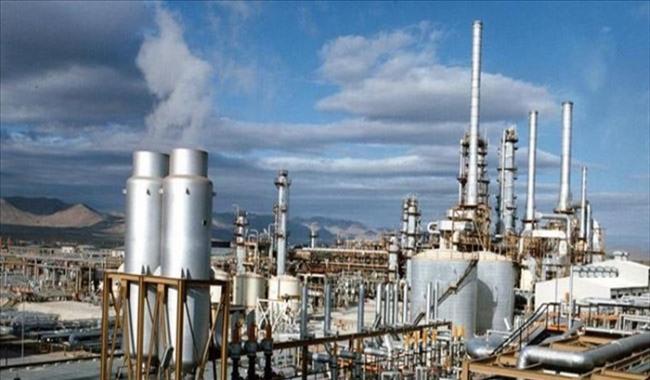 KABUL: The Afghan Taliban on Tuesday offered to protect major government projects, such as the mining of a big copper deposit and an international natural gas pipeline project, to allow them to get off the ground after years of delay.
The Taliban have been behind much of the violence over the last 15 years that has frightened off investors, leaving Afghanistan unable to tap natural resources and build the infrastructure necessary to wean itself off foreign aid.
The militants, who calls themselves the Islamic Emirate of Afghanistan, maintain their fight is against foreign forces and the foreign-backed government, not ordinary Afghans.
“The Islamic Emirate not only backs all national projects which are in the interest of the people and result in the development and prosperity of the nation but are also committed to safeguarding them,” the Taliban said in a statement.
“The Islamic Emirate directs all its mujahideen to help in the security of all national projects that are in the higher interest of Islam and the country,” they said, referring to their fighters.
The militants identified the $3 billion Mes Aynak copper deposit in Logar province, near Kabul, as one project they would protect.
A Chinese company was awarded the mining contract nine years ago but has yet to start production because of poor security and a lack of transport infrastructure.
The Taliban also mentioned the $10-billion Turkmenistan, Afghanistan, Pakistan and India (TAPI) gas pipeline project and a regional electricity generation project linking Central Asia and South Asia, known as CASA-1000.
The statement came a day after the official launch of a railway link with neighboring Turkmenistan.
The militant group was responsible for damaging millions of dollars worth of bridges and other infrastructure in just the last three months, however, the presidential palace said.