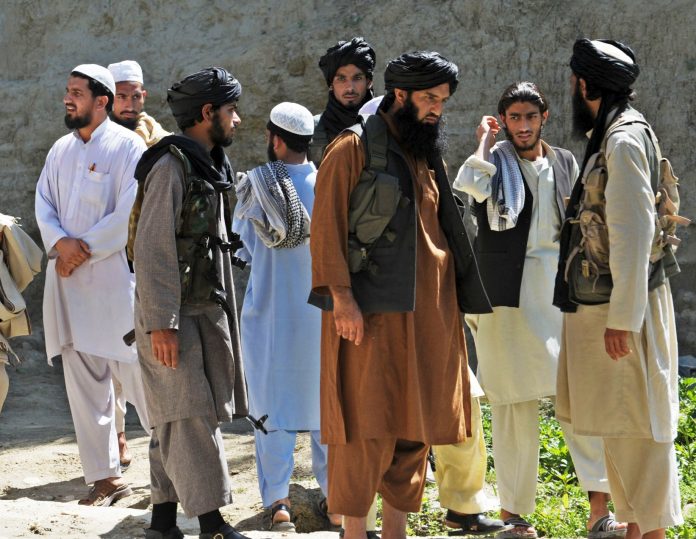 Representatives from the Afghan Taliban will meet US officials in the United Arab Emirates on Monday, the movement’s main spokesman said as diplomatic moves toward agreeing to the basis for talks to end the 17-year war in Afghanistan continue.

Zabihullah Mujahid said representatives from Saudi Arabia, Pakistan and the UAE would also take part in the meeting, which follows at least two meetings between Taliban officials and US special peace envoy Zalmay Khalilzad in Qatar.

He made the announcement in a statement on Twitter.

The meetings come as diplomatic efforts to resolve the Afghan conflict have intensified, although the Taliban have so far refused to deal directly with the Western-backed government in Kabul, which it considers illegitimate.

The Taliban say the presence of international forces in Afghanistan is the main obstacle to peace but have said that issues including mutual recognition with the Kabul government, constitutional changes and women’s rights can be negotiated.