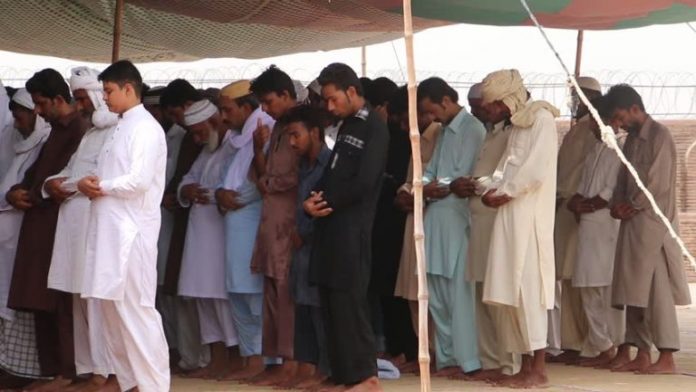 PESHAWAR: It has been revealed that Afghan religious scholars (Ulema) and prayer leaders (Pesh-e-Imam) still exist in almost 208 seminaries and mosques of Khyber Pakhtunkhwa (KP).
According to the revelations, most of these Ulema and Pesh-e-Imams have also obtained computerized national identity cards of Pakistan.
The revelations added that about 118 Afghan religious scholars and prayer leaders are associated with different mosques and seminaries in the metropolitan city.
As many as 76 Afghan Ulema and Pesh-e-Imams exist in Mardan, 28 in Charsadda, 21 in Bannu, four in Lakki Marwat, nine in Nowshera, five in Swabi and six in Kohat, it said.
The revelations further said that most of these Ulema and Pesh-e-Imams have also obtained Pakistani computerized national identity cards.
Let it be known that a meeting of the Apex Committee had unanimously agreed that strict action would be against Afghan Ulema and Pesh-e-Imams working in the seminaries and mosques of the country.