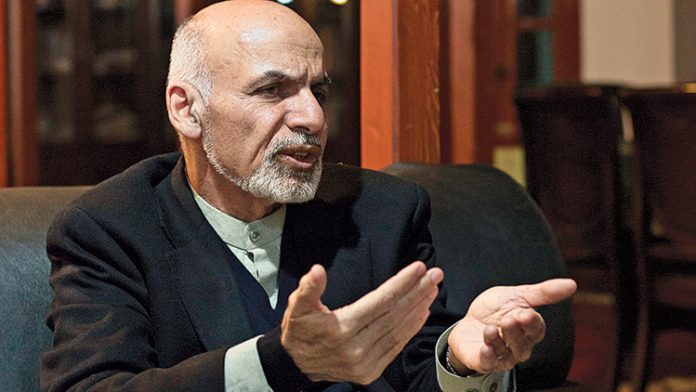 RUSSELS: Afghanistan´s president will meet world powers at a major conference in Brussels next week in a bid to secure financial aid from the international community up to 2020 to rebuild the war-ravaged nation.
The meeting on October 4 and 5 will try to drum up support from an international community suffering from aid fatigue as it grapples with conflicts in Syria and Iraq plus the worst migration crisis since World War II.
US Secretary of State John Kerry and UN Secretary General Ban Ki-moon are among those who will join hosts Afghan president Ashraf Ghani and EU President Donald Tusk.
Financial support is “crucial” in order “to bring about a new strategic shift towards stabilisation and possibly peace” in Afghanistan, despite the country not having “been in the headlines for many years”, officials said ahead of the conference.
“Nobody can afford for Afghanistan to destabilise again,” a senior EU official added. More than 70 countries and 25 international organisations will attend the event, which comes just before the 15th anniversary of the US-led invasion of Afghanistan after the 9/11 attacks.
Afghanistan is still struggling to negotiate peace with the Taliban and other militant groups who continue to wage a bloody insurgency.– Agencies