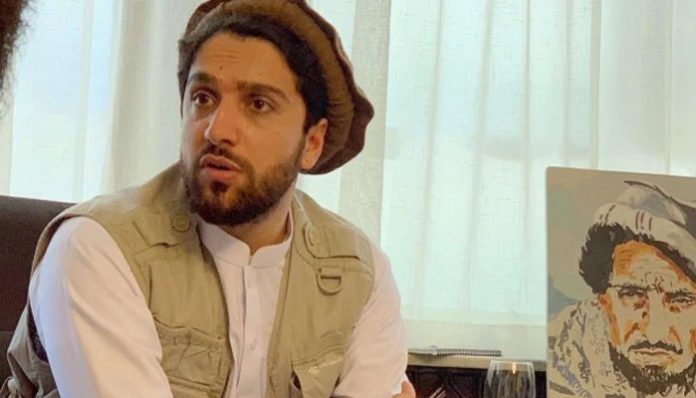 The son of Ahmad Shah Massoud, one of the main leaders of Afghanistan’s anti-Soviet resistance in the 1980s, has pledged to hold out against the Taliban from his stronghold in the Panjshir valley.

In a Washington Post editorial, Ahmad Massoud, the 32-year-old son of the former mujahideen commander, said members of the Afghan military including some from the elite Special Forces units had rallied to his cause and he appealed to the West for help.

“We have stores of ammunition and arms that we have patiently collected since my father’s time, because we knew this day might come,” he said in the editorial, adding that some of the forces who had joined him had brought their weapons.

“If Taliban warlords launch an assault, they will of course face staunch resistance from us,” he said.

The editorial follows a declaration by Amrullah Saleh, one of Ahmad Shah Massoud’s closest aides who later became vice president, that he was the rightful president of Afghanistan after Ashraf Ghani fled Kabul as Taliban insurgents seized the capital on Sunday.

The Panjshir valley north of Kabul is still littered with the wrecked carcasses of Soviet armoured vehicles destroyed in unsuccessful battles to conquer it, and the region also held out against the Taliban when they ruled Afghanistan in 1996-2001.

Ahmad Shah Massoud was killed days before the Sept. 11, 2001 attacks on the United States by al Qaeda militants who enjoyed Afghan sanctuary under Taliban rule, and his name continues to carry huge weight both in Afghanistan and around the world.