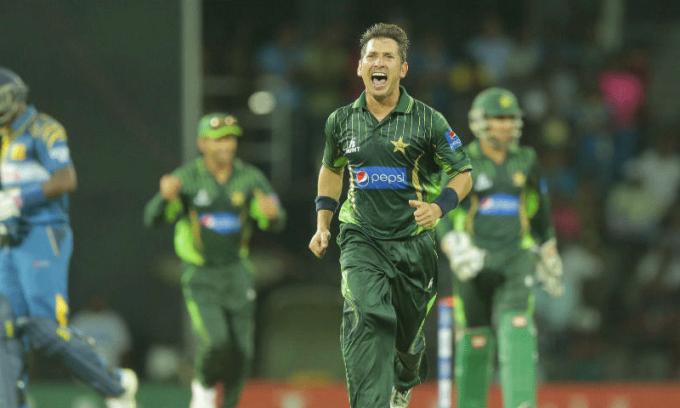 0 Shares
Tweet
WhatsApp
Share
Email
DUBAI: Paksitani opener Ahmed Shezad and leg-spinner Yasir Shah, consider to be key, are likely to play the 4th match scheduled to be played on Friday at Dubai Cricket Stadium, Dubai.
According to media details, Pakistani front line spinner Yasir Shah is likely to play the game after missing the third game due to injury a practice session on Monday. He was be replaced by Zafar Gohar in third match.
Pakistani specialist opener Ahmed Shehzad is also likely to replace Iftikhar Ahmed, replacement of Legend Younis Khan who retired after the first ODI but he failed to impress the nation at the highest level of the game.
This is do r die match for Pakistan otherwise England will lift the cup after winning the series 3-1 as the visitors have the upper hand over Pakistan with 2-1 lead in 4-match series.
Pakistan lose two consecutive matches after winning the series opener, Pakistani batting line has been the serious problem in the ODI series as Pakistan failed to impress with batting in last two games.