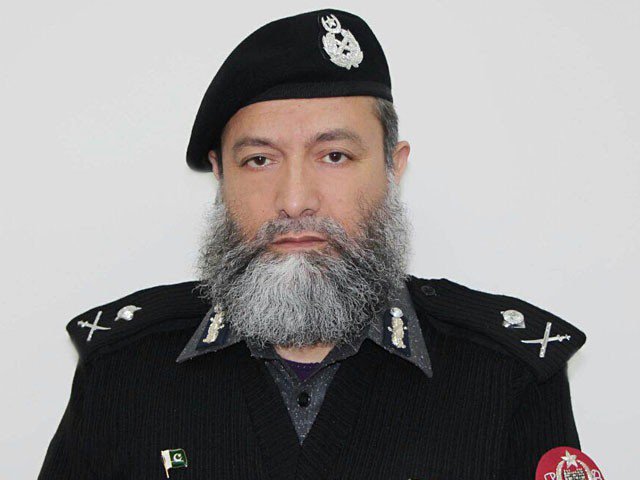 PESHAWAR: Additional Inspector General (AIG) of Police Ashraf Noor and his driver embraced martyrdom in a car bomb blast here in Hayatabad area of the metropolitan city.
According to media reports, the blast specifically targeted the vehicle AIG Noor was travelling in and the vehicle caught fire as a result of the explosion.
The reports added Capital City Police Officer (CCPO) Tahir Khan saying as that the blast appeared to be suicide as a motorcycle was rammed into the vehicle carrying the police officials.
Five others also sustained injuries in the incident who were shifted to hospital for medical assistance.
The reports said that the explosion was loud and was followed by firing after which security officials have been deployed to the area and cordoned off the locality.
The blast took place near Tatara Park in Hayatabad where the security officials also started a search operation; however, no arrests were made till the compilation of this report.