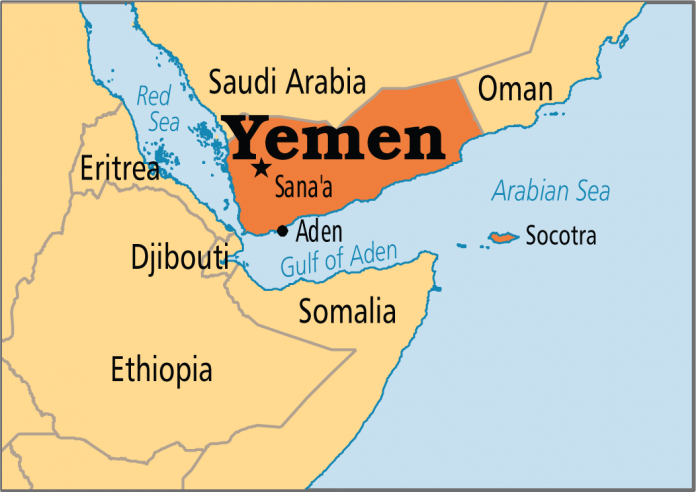 SANAA: A woman was among four people killed in an air strike that hit a petrol station in Yemen’s rebel-held capital late Saturday, medical sources said.
Eleven people were wounded in the air strike on Sanaa, they said.
Witnesses said it took place just before sunset.
It was not immediately clear who had carried out the strike. – APP