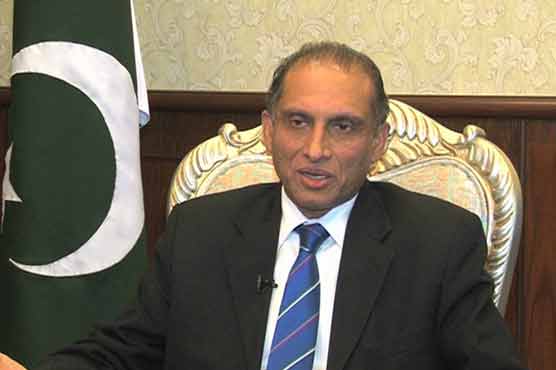 DALLAS: Pakistan’s Ambassador to the United States, Aizaz Ahmed Chaudhry has emphasized on taking a long view of bilateral relations between Pakistan and the US where a lot of time, efforts, resources and good will have been invested in the last seven decades.
During his interaction with the Editorial Board of Dallas Morning News, which is the largest daily in Dallas and North Texas, he said Pakistani American diaspora, continued this investment into the bilateral relationship through their contribution across countless spheres of activity from business and healthcare to academia and civic engagement.
Ambassador Chaudhry also exchanged views with Congresswoman Eddie Bernice Johnson and elected Judges of Collins County in Dallas.