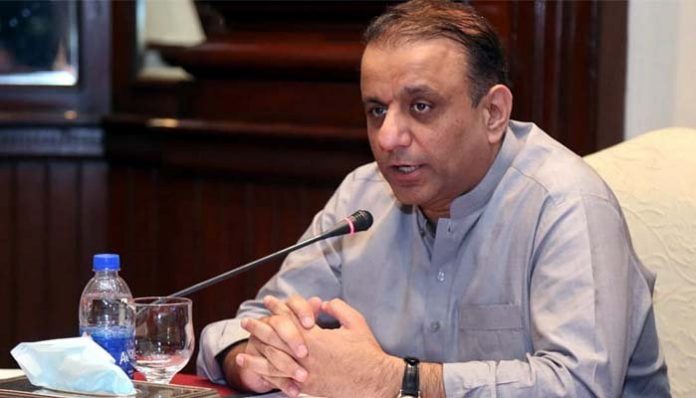 According to a spokesperson for Aleem Khan, the PTI leader refused the offer while thanking PML-N leaders for making offer to him.

The estranged PTI leader has from the very first day conveyed to the PML-N leadership that he was not interested in getting ministries with his spokesman saying that report of his appointment as a minister was fake.

“He will not accept any ministry or any official status in the provincial government,” he said.

On May 08, Chief Minister Punjab Hamza Shahbaz constituted a committee to bring reforms in prisons with estranged PTI leader Aleem Khan as its convener.

According to the notification, Aleem Khan would lead the committee as it convener while Salman Rafique, Ayesha Chaudhry, Aneeza Fatima, Ali Raza Shah will also be part of the body aimed at bringing prison reforms.

It will also include additional chief secretary home, additional secretary prison, and members of civil society.

The terms of references (TORs) for the committee has also been notified as it is being mandated to make suggestions for bringing improvement in prisons and measures needed for the welfare of the prisoners.

It is pertinent to mention here that PTI Chairman Imran Khan, recently, has accused his former aides Aleem Khan and Jahangir Khan Tareen of seeking illegal benefits from him, saying differences were developed when he refused them.

Speaking in a podcast on Thursday, the former prime minister said, “Aleem Khan expected me to legalise his 300-acre land near Ravi”, adding from there “I developed differences with him.”

Talking about Jahangir Tareen, Imran Khan said that his problem was the sugar crisis on which a commission was also formed. “Tareen stood with those who are the biggest dacoits in the country. When I ordered a probe into the matter, differences developed with Tareen.”

The PTI chairman said that beneficiaries of a corrupt system are sitting in the institutions and there are people in our institutions who support them.