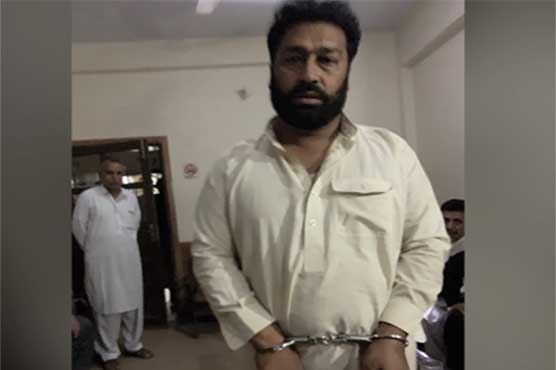 PESHAWAR: The conspiracy against anti-polio campaign has been exposed as the suspect who allegedly faked the children’s sickness due to vaccination in Peshawar has been arrested today (Tuesday).
The security personnel said the suspect allegedly spread the rumor that the polio drops had worsened the health of the kids after which, the enraged locals stormed Mashokhel Hospital and set DHQ Hospital’s office on fire.
A case has also been lodged against dozens of people while raids are underway to nab them.
Earlier, the residents had protested against the hospital management as several children fell unconscious after administering anti-polio drops.
Coordinator Emergency Operation Centre (EOC) Kamran Afridi said that the vaccination was not expired and that it cannot cause reaction. School administration scuffled with the polio workers when they reached for vaccination, he told.
Moreover, Chief Minister of Khyber Pakhtunkhwa (KP) had taken notice of the incident and directed to launch investigation into the matter.