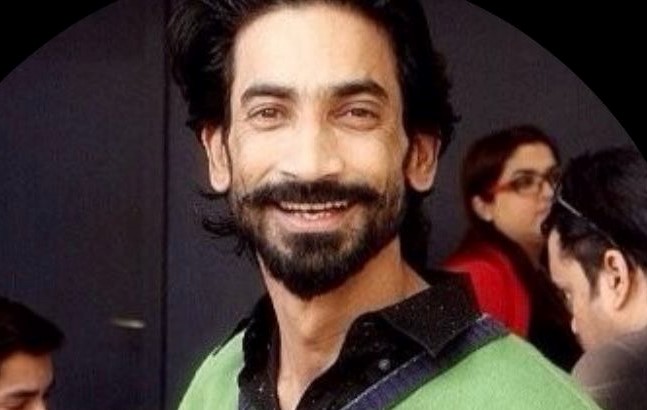 Amnesty International has expressed concerns over the enforced disappearance of the social media activist and journalist Arsalan Khan.

“Pakistan must end this abhorrent practice of punishing dissent by wrenching people away from their loved ones,” Amnesty said in a tweet after Khan was picked up at 4am. Social media activist and journalist Arsalan Khan was picked up from his Karachi residence in the wee hours of Friday.

The human rights watchdog urged the newly-appointed Inter-Ministerial Committee on Missing Persons to take note of the “jarring disconnect between what they are saying and what is actually happening on the ground”.

A video of the Arsalan’s wife circulating on social media said around “14 to 15 government officials barged into their house in the wee hours and pointed guns at the family members”.

“Arsalan was picked up despite being innocent. The government officials took him with them inform of my children,” the social media activist’s wife lamented.

Wife of @AK_Forty7 accusing Rangers of abducting her husband from their residence this morning without any warrant. Calls for his immediate release#ارسلان_خان_کو_رہا_کرو pic.twitter.com/YFFtsbL8xv

The wife said she asked the reason behind picking up Khan. “I was told that his crime is writing too much on social media and being outspoken.”

“I urge all the relevant institutions to take notice of this issue and help us,” she added.