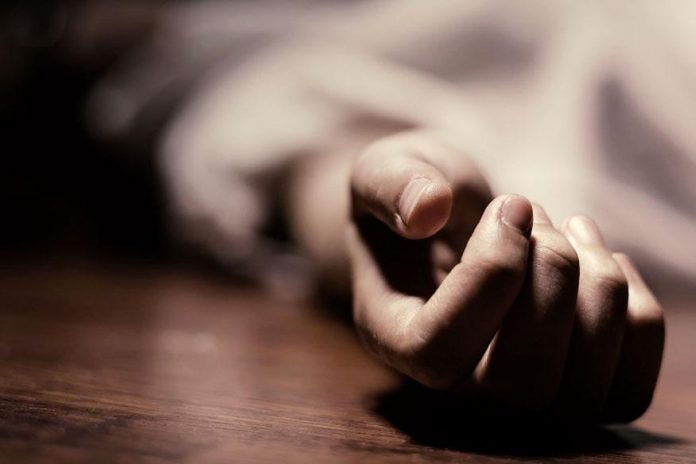 MANSEHRA: An angry mob killed a boy for alleged illicit relations with a girl in Garhi Habibullah tehsil of Mansehra.
Young Abdul Sattar was shot dead after being beaten by stones and sticks by an angry mob. He was accused of having close ties with a girl belonging from the local village.
As soon as the residents and relatives of the girl came to know about the vague accusation, they marched their way with sticks and stones in their hands to beat the boy.
The locals established their own court and decided to beat the boy to death.
The tragic case of honour killing near Mansehra has been filed in the police station. Also, the boy’s relatives have requested the Chief Justice Supreme Court to take action against the oppressors.
According to the reports, even police was not allowed to come near the injured boy while the lynching occured. Police officials were only able to help the boy when participants of the angry mob had accomplished their purpose.
Police arrested three suspects while the main suspect behind the terrible lynching has escaped abroad. The arrested suspects have already filed for bail in the high court.