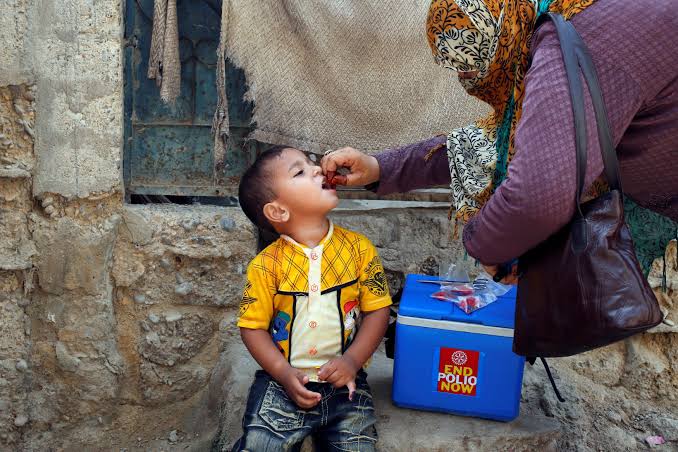 PESHAWAR: The National Institute of Health (NIH) has notified a new wild polio virus (WPV) case from Khyber Pakhtunkhwa’s (KP) Lakki Marwat district, taking the number of cases registered across the province to 92.

Lakki Marwat is followed by Bannu district, with 26 polio cases identified from the area. The year 2019 saw a dramatic rise in the number of polio cases registered across the province, despite the fact that the government had been involved in a massive anti-polio campaign.