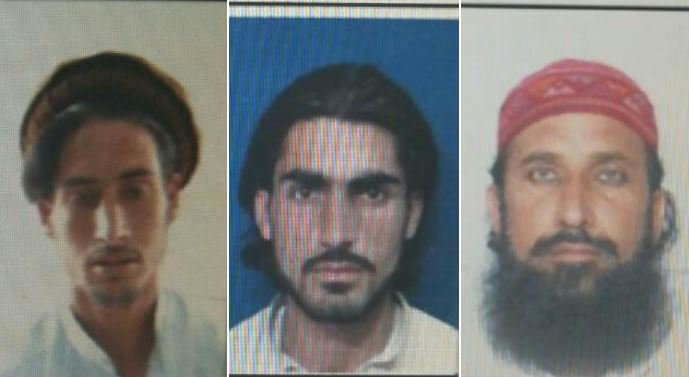 KARACHI: Another youth ‘Nazar Jaan Mehsud’ killed by Rao Anwar in fake police encounter in Karachi has been identified, further tightening noose around the sacked SSP Malir.
Victim 26-year-old Nazar Jaan came to Karachi from Waziristan for employment but fallen prey to Anwar’s fake encounter. His funeral prayer will be offered in jirga after arrival of his brother and uncle.
Earlier today, case against former SSP Malir Rao Anwar and ten policemen was registered over involvement in the alleged encounter of Naqeebullah Mehsud.
The FIR said that on January 3rd, Naqeebullah was kidnapped by plain-cloth personnel at Abul Hasan Ispahani Road at 3pm alongwith two other men, Qasim and Hazrat Ali, on the behest of Rao Anwar.
On January 6th, Qasim and Hazrat Ali were left on Super Highway while the family came to know about Naqeebullah’s fake encounter through media on January 17.
Anwar’s name was also placed on the Exit Control List (ECL) on the orders of the Supreme Court after it took notice of his reported attempt to leave the country.
The court has also summoned him on January 27 in ‘personal capacity’.