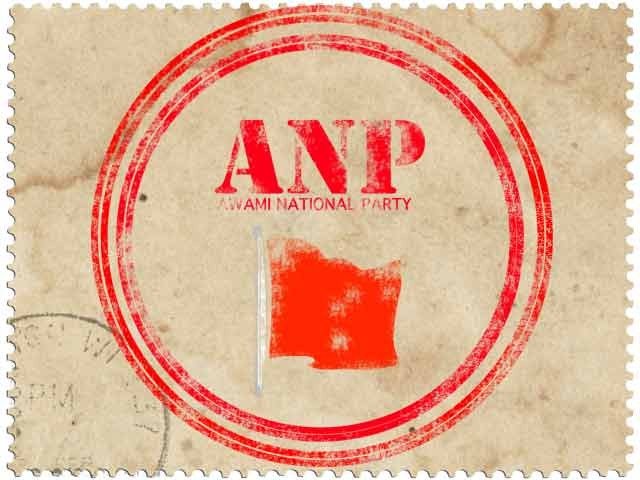 PESHAWAR: The Awami National Party (ANP) has issued show-cause notices to party leaders former senator Afrasiab Khattak and Bushar Gohar over violation of party polices and constitution.
According to reports, the showcause notices stated that the activities of Afrasiab Khattak and Bushra Gohar were against the party policies and constitution, which have badly damaged the party’s interests. The ANP asked both the leaders to submit replies to notices within seven days, otherwise action would be taken against them.