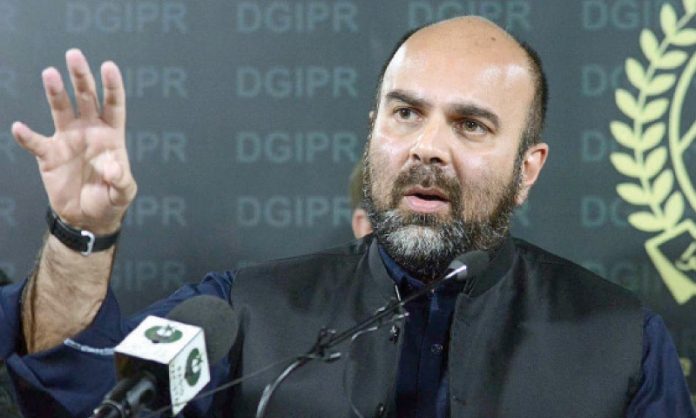 PESHAWAR: Khyber Pakhtunkhwa (KP) will resume polio vaccination activities on July 20 with a campaign in selected districts after a four-month suspension of all polio vaccination activities due to COVID-19 pandemic.
Talking to media at Peshawar Press Club, KP Health Minister Taimur Khan Jhagra said that it has been decided to resume anti-polio campaigns after a four-month hiatus and a five-day special anti-polio campaign will begin on July 20.
He said that anti-polio campaign will be launched in South Waziristan and 78,000 children would be vaccinated against polio. The gap has increased the risks of weakening children s immunity. The decision to revive the campaigns was taken in consultation with the federal government and its subsidiaries, he added.
The Health Minister said that 609 teams have been formed for the anti-polio campaign. 594 mobile and 15 fixed teams are also included. 167 area in-charges will be deployed to supervise the teams.
Taimur Jhagra said that security arrangements have been made for polio workers, workers and staff have been trained in safe vaccination considering coronavirus.
He said that during the campaign, social distance and implementation of Standard Operating Procedures (SOPs) will be ensured. Masks, sanitizers, infrared thermometers have been provided to the polio workers.
Taimur Jhagra appealed to the parents to participate more in anti-polio campaigns.