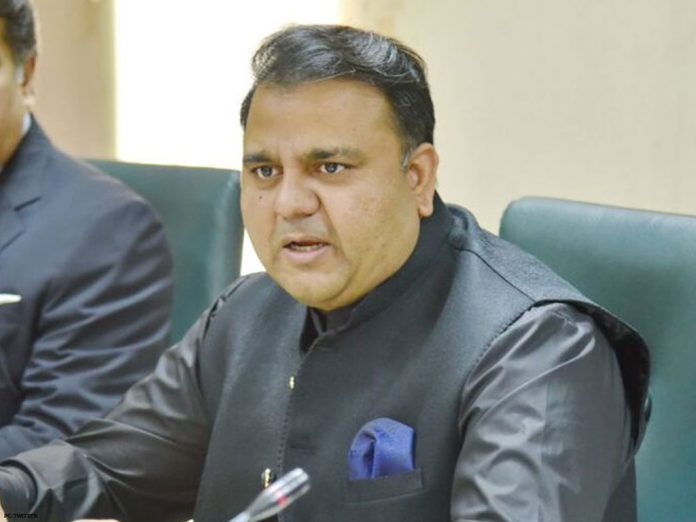 ISLAMABAD: Minister for Information and Broadcasting Fawad Ahmed Chaudhry Tuesday said that Pakistan Tehrik-e-Insaf’s (PTI) candidate Dr. Arif Alvi would be the winner of presidential elections being held on September 4.
Talking to media persons outside Parliament house, he said that no matter whether the opposition parties remain united or divided, PTI candidate would be the clear winner.
All major political parties including PPP, PML-N contested elections as per their own party policies and priorities, he added.
Replying to another question, the Minister said that now the government media was giving more coverage to opposition parties’ activities.
To a question, he said Prime Minister Imran Khan had started the trend of national leaders using the social media which had become very useful way to remain in contact with masses.