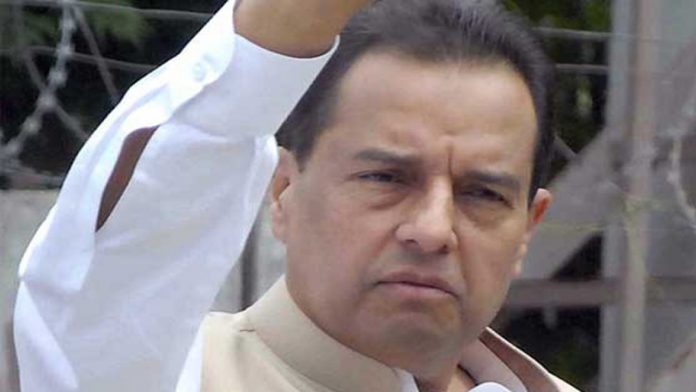 LAHORE: A local court in Lahore on Friday issued bailable arrest warrants for Capt (r) Muhammad Safdar in a case pertaining to his statements against the state institutions.

The court has issued the arrest warrants for the PML-N leader for Oct 21.

The Islampura police registered a case against Capt (r) Safdar in 2019 and submitted the challan to the court.

Both the PML-N leaders were accused of clashing with police officials during Maryam Nawaz’s appearance before an accountability court. They were blamed for interfering in the affairs of state.

The Islampura police after completing investigation into the case presented a challan against them in the court.