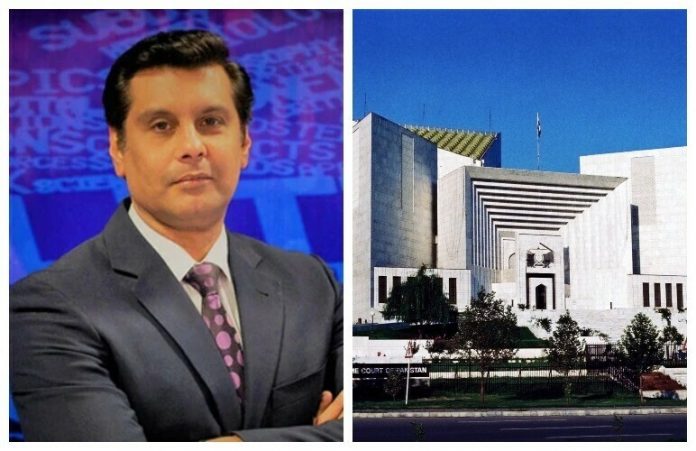 The Supreme Court (SC) on Thursday directed the joint investigation team (JIT) formed this week to probe the killing of senior journalist Arshad Sharif to give a progress report every two weeks.

Upon the top court asking how long it would take the JIT to conclude its investigation, the AAG said it would depend on Kenyan officials. The SC then directed the JIT to submit a progress report to the court every two weeks.

On Wednesday, the top court had ordered the formation of a new JIT, after the one ordered by PM Shehbaz Sharif was discontinued.

“The JIT should include officials from the Inter-Services Intelligence (ISI), the Intelligence Bureau (IB), the Federal Investigation Agency (FIA) and the police,” said Justice Bandial.

Not a case of mistaken identity: probe team

In its report, a fact-finding team formed by the government said that Kenyan police’s claims of portraying the murder of Arshad as a case of “mistaken identity” was full of contradictions and the statements given by the General Service Unit (GSU) police police officials contradict themselves.

The report said: “Their (GSU police officials) version of events is not believable”, and concluded that his killing was a case of planned and targeted assassination by transnational characters and not a case of mistaken identity, as the Kenyan police earlier claimed.” The “transnational roles” of individuals from Kenya, Dubai, and Pakistan cannot be ruled out in the case, it further said.

The report stated that Waqar – who sponsored and hosted the journalist – was connected to Kenya’s National Intelligence Service (NIS) and other international agencies and law enforcement.

Moreover, the fact-finding team stated that there were “compelling reasons for Sharif to leave Pakistan due to the criminal cases registered against him in different districts” of the country and that he was asked to leave the UAE by Emirati authorities.