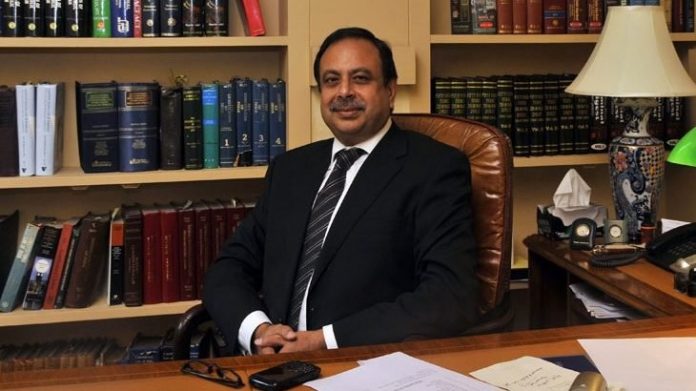 A brief official announcement was issued on Saturday after Sharif gave his approval to the appointment.

Ashtar Ausaf will replace Khalid Jawed Khan who resigned in April following the change of government.

He has previously served in the role between 2016 and 2018 and before that, as law adviser to deposed prime minister Nawaz Sharif.

Ausaf had also served as the advocate general of Punjab. The Lahore-based lawyer came to prominence in 1993 when he represented the Sharif’s government before the Supreme Court after it was toppled through the dissolution of assemblies by then-president Ghulam Ishaq Khan.

Ausaf supported the lawyers’ movement for the restoration of an independent judiciary and he was detained in Lahore when then-president Pervez Musharraf proclaimed the state of emergency on November 3, 2007.

The appointment to the office of the attorney general is made under Article 100 of the Constitution.