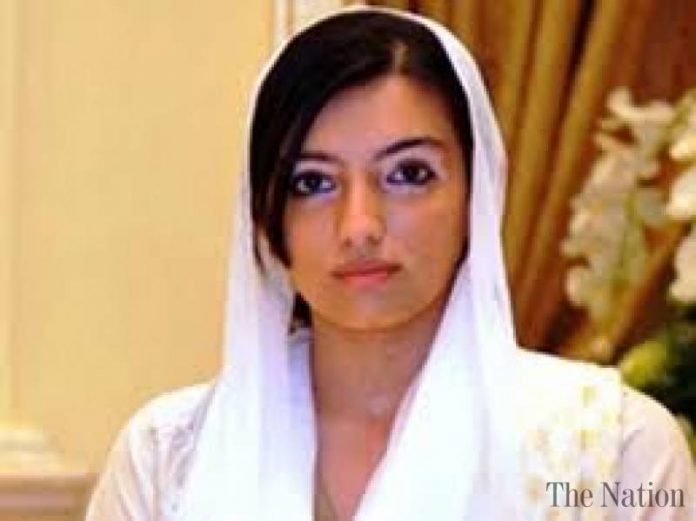 MULTAN: Asifa Bhutto Zardari will address the Pakistan Democratic Movement’s (PDM) jalsa in Multan on November 30. This was announced by former PM Yousuf Raza Gilani on Friday. Gilani and his sons are organizing the preparations for the public gathering which will also mark PPP’s 53rd foundation day.

He said the government was making the situation worse by trying to stop the public gathering, asserting that the rally will definitely take place. Meanwhile, PPP chairman Bilawal Bhutto Zardari said that no force can stop his party from marking its foundation day at the November 30 jalsa in Multan. PML-N vice-president Maryam Nawaz has confirmed her attendance at Sunday’s public gathering.

“We are ready with Plan A, B and C. We have identified 12 spots in the city. If the administration does not let us reach jalsa gah, Qila Kohna Qasim Bagh, we will hold the public meeting at either of these 12 spots.”

The city administration on Thursday refused to grant permission for a public gathering planned by the Opposition alliance, citing the rising spread of the coronavirus. An application seeking permission to hold the meeting on November 30 in Multan was filed by PPP leader Natasha Daultana.

Denying permission for the jalsa, Deputy Commissioner Amir Khattak cited Punjab government directives banning public gatherings of more than 300 guests until January 31 next year. He added that at least eight smart lockdowns have been imposed in the city to curb the COVID-19 outbreak.