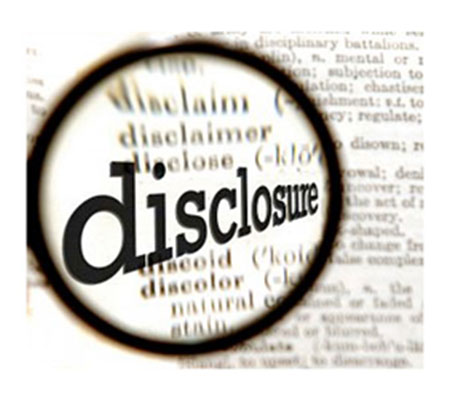 The government has agreed to publicly disclose asset declarations filed by politically exposed persons, civil servants and their spouses, a move aimed at meeting a condition set by the International Monetary Fund.

The details submitted by the high-level public office holders and civil servants will be made public to ensure transparency and the government will omit the secrecy clause from the tax law to ensure public disclosure of the information.

But the government could exempt the members of the judiciary and armed forces from the compulsory disclosure of asset declarations, sources told.

A legal amendment will be introduced in the Income Tax Ordinance through Supplementary Finance Bill 2021 to ensure compulsory filing of the asset declarations and their disclosures, the sources added. The amendment will be part of the mini-budget that the government is going to introduce to qualify for the $1 billion IMF loan.

The government is walking a tight rope to implement all conditions by end of this month, if it is keen to get the IMF Board’s approval for the loan tranche on January 12.

The sources said that the IMF has imposed another condition that the high-level public office holders and the civil servants of basic pay scale (BPS) 17 and above, their spouses, children or benamidars, or any person in relation to whom these persons are beneficial owners will file their asset declarations with the Federal Board of Revenue. These assets will be then made public.

The government has also defined the high-level public officials who will be required to file their declarations which will be made public. An amendment is being drafted where only politically exposed persons defined by a rule, regulation, executive order or instrument; or under any law for the time being in force would be required to file their declarations, the sources said.

The government had resisted the demand to ensure compulsory declaration on the grounds that these people were already required to submit their asset details in the Establishment Division. However, the IMF did not agree to it and instead asked Pakistan that such declarations should be filed with the tax authorities.

However, many bureaucrats did not file their asset declarations, nor did they submit their annual income tax returns, including many taxmen.

The IMF’s view was that any important position holder drawing salary from the budget should disclose assets to ensure transparency.

“The disclosure of information in respect of high-level public officials is proposed in line with the requirements of the development partners, rule of law and integrity,” the note sent by the FBR chairman to the finance adviser about changes being made in the tax laws read.

However, the government has found a way out where the declarations filed by members of the armed forces would not be made public, the sources said, adding that the exception has been created by Law Minister Barrister Farogh Naseem.