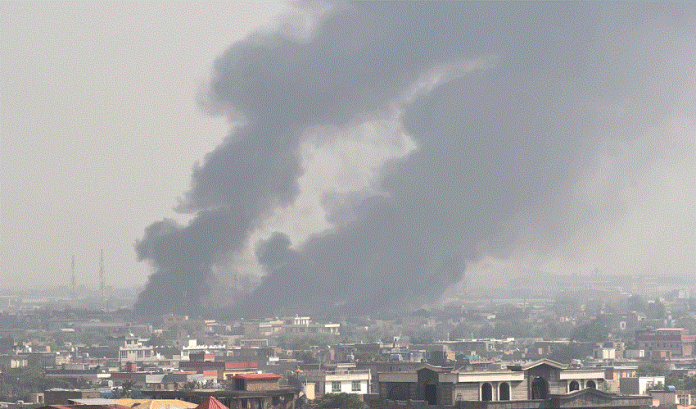 At least 16 have died and 24 injured on Wednesday in a blast at a madrassa in Afghanistan’s northern city of Aybak, says official.

Authorities said that injured had been transferred to the hospital, some of which are in critical condition.

As the explosion occurred during the noon prayer, the death toll is expected to rise.

“All of them are children and ordinary people,” a doctor at a hospital in the Samangan provincial capital told to foreign news agency.