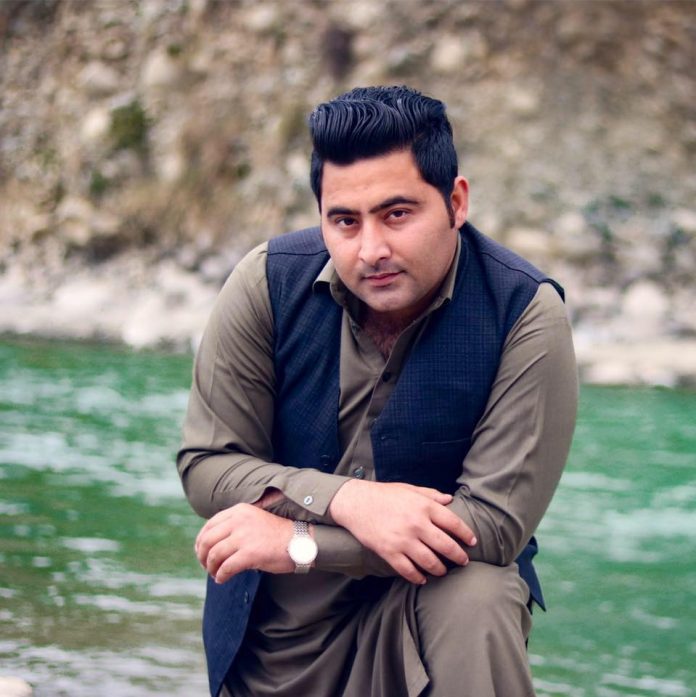 MARDAN: Police have arrested around 50 students and started investigations after a vigilante mob lynched a fellow student Mashal Khan for posting what they said blasphemous content on social media here in Abdul Wali Khan University Mardan (AWKUM).
Mashal Khan was followed by the group to his hostel after an argument where he was tortured and shot dead.
A news agency reported that Mashal Khan was thrown from the second floor of a building before he was shot at a close range.
The charged group vandalised property of the institute and left five other students injured amidst the tensions.
Reportedly, slain Khan was registered with the department of journalism and mass communication and hailed from Swabi.
Abdul Wali Khan University was shut for an indefinite period of time after the incident was reported early evening.
Meanwhile, Pakistan Tehreek-i-Insaf (PTI) Chief Imran Khan condemned the incident and said that firm action was necessary.
Khan took to twitter and said, “I am in touch with the Khyber Pakhtunkhwa Inspector General since last night on condemnable lynching of student in Mardan. Law of the jungle cannot prevail.”