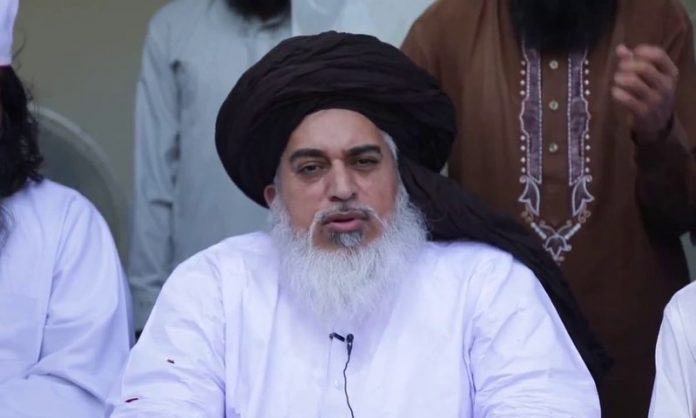 ISLAMABAD: An Anti-Terrorism Court (ATC) here on Saturday issued the arrest warrants for Khadim Hussain Rizvi and others absconding suspects in the Faizabad sit-in case.
According to media reports, the police authorities said that the arrest warrants had been obtained from the ATC and other courts.
Charges of involvement in terror activities are also included in the warrant, the reports added.
Workers of a political party headed by Khadim Hussain Rizvi had protested against the federal government for removing finality of prophet-hood clause from Elections Act, 2017 and blocked the Faizabad interchange for almost three weeks, bringing routine life to a standstill in the twin cities.