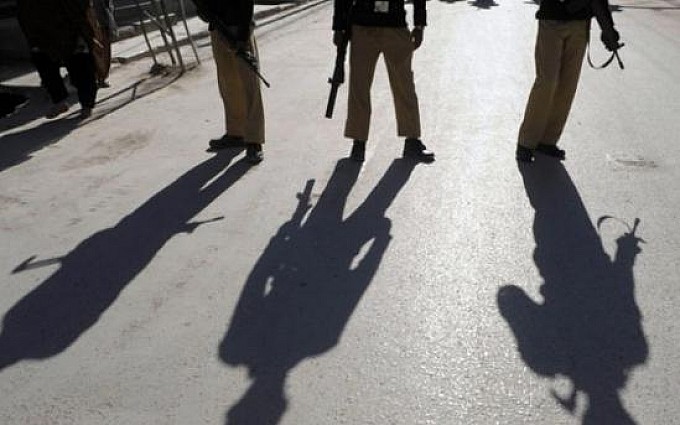 QUETTA: Unidentified gunmen have martyred a police constable and injured another when they attacked an armored vehicle here on Wednesday.
According to media reports, the incident took place in Shalkot area of Quetta after which, the assialainst managed to escape the scene.
Following the attack, security personnel rushed to the area and started investigations.
They also cordoned off the area.