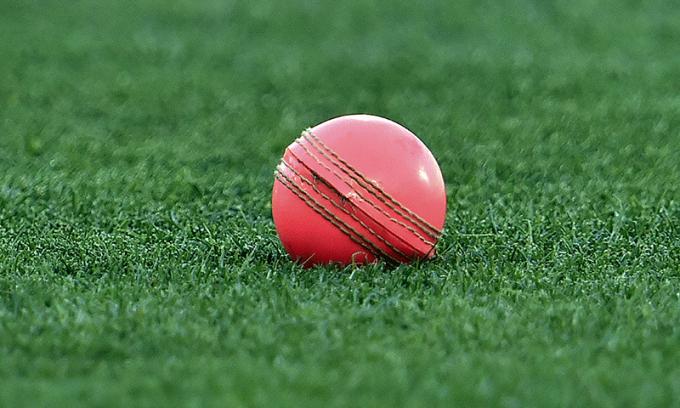 SYDNEY: Australia will play two day-night Tests against South Africa and Pakistan next southern summer in a revamp of home international scheduling, a report said on Thursday.
Following the success of the inaugural pink-ball Test against New Zealand in Adelaide last year, Cricket Australia will stage two more day-night Tests against touring nations South Africa and Pakistan, the Sydney Morning Herald reported.
Australia will face the South Africans under lights in Adelaide and Pakistan at Brisbane’s Gabba ground, the newspaper said.
Cricket Australia is expected to finalise its international and domestic schedules for the 2016-17 season later this month.
Under scheduling changes, the Herald said the Gabba would forfeit its customary hosting rights to the first Test of the season and instead host the opening match of the Australia-Pakistan series in December.
The newspaper said the season would kick off with a Test at Perth’s WACA Ground between Australia and South Africa in November.
The series against the Proteas will then head to Hobart, which has been retained as a Test venue amid competition from Canberra, before wrapping up under lights at Adelaide Oval.

Australia will then meet Pakistan in the day-night Test in Brisbane and complete the series with matches in Melbourne and Sydney over Christmas-New Year.