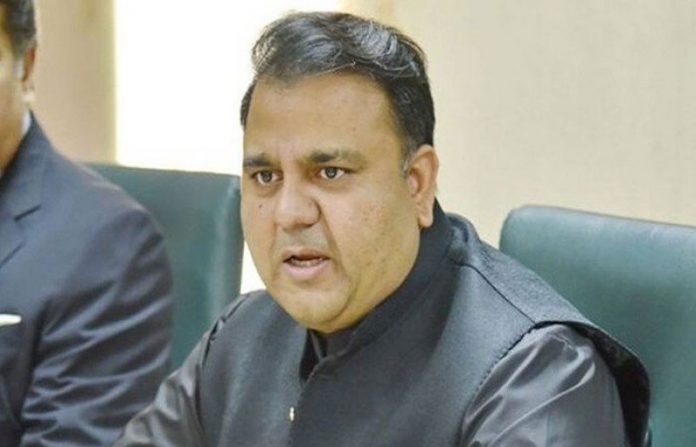 ISLAMABAD: Federal Minister for Science and Technology Fawad Chaudhry on Friday questioned the availability of discretionary funds to chief ministers, saying that the practice was a violation of the Article 140-A of the Constitution and “is against public interest”.
The federal minister, amid reports that he was critical of the Punjab government in a meeting with Prime Minister Imran Khan, explained in a tweet that the province’s problems stem from unfair allocation of development funds.
“The problem is of the distribution of funds, and not of Punjab government,” he said.
Chaudhry stated that the dispensation of funds at the discretion of chief ministers’ instead of a set formula was against Article 140-A.
He called for a change in the method, saying that funds below the provincial levels should be disbursed among the districts the same way the centre does it at the national level.
“The chief ministers consider themselves kings [because of the power to dole our funds as they please],” adding that “this is against the public interest.”
Earlier, it was reported that Chaudhry, during a meeting of Pakistan Tehreek-e-Insaf’s core committee, had lashed out at Chief Minister Usman Buzdar-led Punjab government over its “failure to deliver”.
The minister reportedly informed Prime Minister Imran Khan that the Punjab government had only used 77 billion out of the 350bn allocated for development purposes.
In the meeting, Chaudhry, as per sources, also accused the Punjab government of not giving finance commission award to the districts.
Upon Chaudhry’s pointing out, sources said, the prime minister directed the provincial government to release the award.