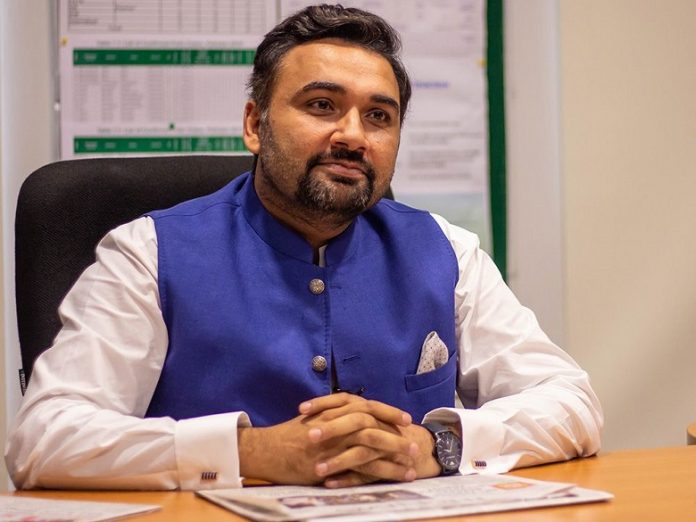 ISLAMABAD: Prime Minister’s Focal Person for Polio Eradication Babar bin Atta on Friday resigned from his post as the premier’s focal person.
In a post shared on Twitter, Atta said he asked Prime Minister Imran Khan to relieve him of his duties due to “some personal reasons” pertaining to his family.
“During this time I got a chance to work with the best minds in the world.
“When I look back, I am proud to say that I made all possible efforts to create that enabling environment where polio eradication is a top priority. A 24/7 call centre will soon be inaugurated to address all concerns of people who have questions related to the vaccine,” he added.
Atta said that Pakistan’s first ‘Perception Management Initiative’ will be rolled out by the end of the month, the effects of which will be a “game changer”.
“I am leaving at a time when the low transmission season is about to commence.
“Pakistan is in a position that will finally eradicate polio once and for all. The opportunity should be capitalised and should not be lost from here. I forever remain indebted to the love and respect all of you have offered,” he added.
In a resignation letter addressed to the premier, Atta said: “It has been an honour for me that I have served as your focal person for polio for exactly [a] year. I was handed over a polio programme from the previous government that was in shambles.”