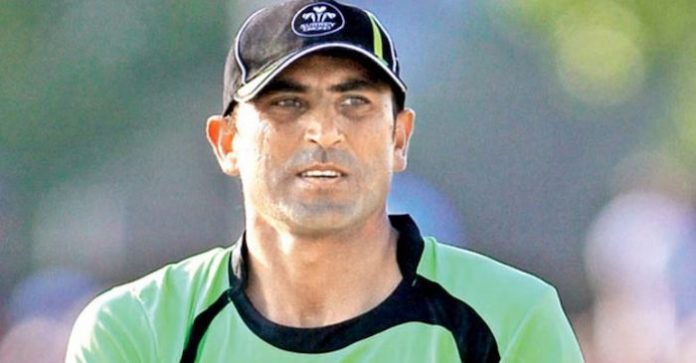 ISLAMABAD: Pakistan’s batting coach Younis Khan believed young prolific batsman and skipper Babar Azam should not be compared to Indian captain Virat Kohli, saying the Lahore-born cricketer has his own class.
“It is unfair to compare Babar with Kohli because the latter has been playing international cricket for more than a decade. Whereas, Babar has only played for 4-5 years,” cricketpakistan.com.pk quoted Younis as saying.
“Don’t put this thing in his mind and let him do his wonders. He has his own class and I want him to become a legendary cricketer and lead Pakistan to victories,” he said.
Younis, who holds the record for the most runs and most centuries scored by a Pakistani in Test cricket history, said when he first played One Day International (ODI) and Test, he was being compared with batting legend Inzamam-ul-Haq and was called his replacement.
“I was put under-pressure when I was compared with Inzamam who debuted in the 1990s and had the 1992 World Cup on his credit,” he said.
Younis, who led Pakistan to victory in the 2009 World Twenty20, also called for the resumption of Pak-India cricket while also stressing on the impact it had on his career.
“Pakistan and India need to play bilateral series on regular basis because fans, on both sides of the border love seeing them play. My career trajectory completely changed after 2005 series against India, where I was able to perform really well. It helped me land a county contract as well,” he said.
Younis, who is the first Pakistani batsmen to score 10,000 runs in Test cricket, also spoke about his appointment as Pakistan’s batting coach and the warm welcome he received from everyone.
“It’s a blessing that I’m getting a warm welcome from everyone and I’m happy to work in this environment. The tour of England is an important one because everyone will be closely following the series which is why I’m keen on making a difference through my experience.”
Younis, who has been appointed as batting coach for the England tour, said he wanted to prove himself before getting an extended contract.
“I want to prove myself first and if I can do that I’m hopeful that I will be rewarded with an extended contract. I’m lucky to share the dressing room with players again bearing in mind the fact that only two to three years have passed since my retirement,” he said.
To a question, Younis, who scored 7,249 runs in 265 ODIs, brushed aside the notion that there would be a clash of personalities, due to the presence of big names in the coaching staff.
“I don’t think there will be a clash of personalities because I have worked and played with the current coaching staff in the past and we understand each other really well. So working together will benefit the team,” he said. …Agencies