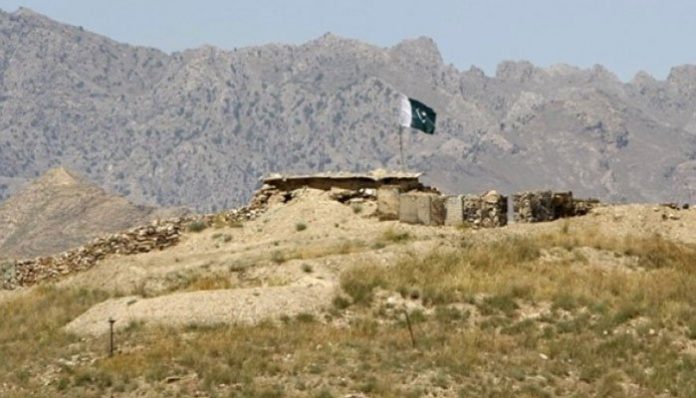 RAWALPINDI: A Pakistani soldier embraced shahadat after terrorists opened fire on the security forces at the border post in Bajaur, the Inter-Services Public Relations (ISPR) said in a statement.

According to ISPR, Lance Naik Sami Ullah embraced shahadat after the terrorists opened fire at the security forces border post.

The attack takes place two weeks after three security personnel were martyred and eight others injured after terrorists opened fire at them during a routine patrolling near Balochistan’s Kahan village.

Security forces were patrolling near Gichak valley in the Panjgur district of Balochistan when they were attacked.