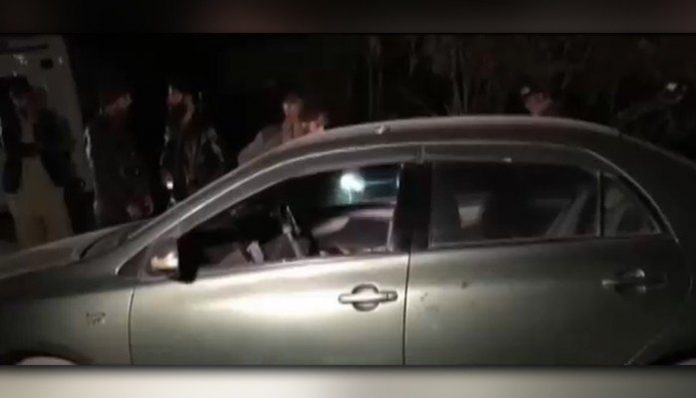 QUETTA: Balochistan government on Sunday constituted a Joint Investigation Team (JIT) to investigate the alleged kidnapping of Dr Shiekh Ibrahim Khalil.
Dr Khalil, a neurosurgeon, was allegedly abducted on his way home from work at a private hospital last week. The windows of his car, which was recovered near his residence in Shahbaz Town, had been broken.
SSP Investigation Quetta will head the JIT, which will include members from the Inter-Services Intelligence, Military Intelligence, Intelligence Bureau, Special branch, Counter-Terrorism Department and Investigation Officer.
The team is mandated to present its report to the provincial government in 15 days.
Ghulam Hussain, the missing doctor’s assistant at the private hospital where he worked, has filed a first information report of Dr Khalil’s kidnapping at the Bijli Road police station.
The Pakistan Medical Association (PMA), Young Doctors Association (YDA), and the Bolan Medical Teachers Association (BMTA) have condemned the alleged abduction.
The PMA called an emergency meeting at the Civil Hospital, whereas the BMTA issued a call for a province-wide boycott, starting today, of all government hospitals’ outpatient departments.